NASA's Earth Science Data Systems (ESDS) Program oversees the life cycle of NASA’s Earth science data — from acquisition through processing and distribution. The primary goal of ESDS is to maximize the scientific return from NASA's missions and experiments for research and applied scientists, decision makers, and society at large.

ESDS data system and science products continuously evolve through a combination of competitive awards and sustained and strategic investments in open data, international and interagency partnerships, and a set of standards that ensure consistency and interoperability. Since 1994, Earth science data have been free and open to all users for any purpose, and since 2015, all data systems software developed through research and technology awards have been made available to the public as Open Source Software (OSS).

ESDS falls within the purview of the Earth Science Division (ESD), under the Science Mission Directorate (SMD) at NASA Headquarters. 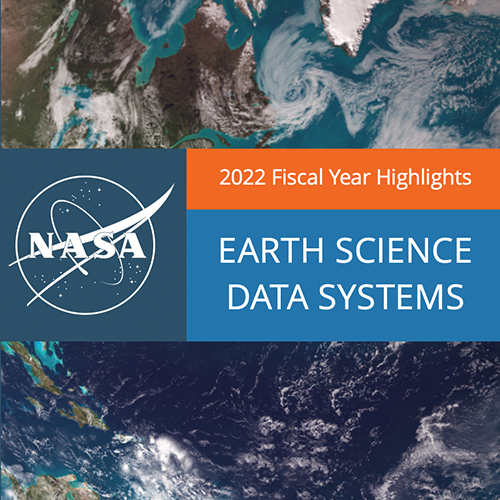 Our vision is to make NASA's free and open Earth science data interactive, interoperable, and accessible for research and societal benefit both today and tomorrow. 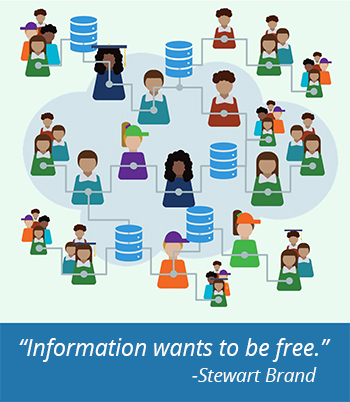 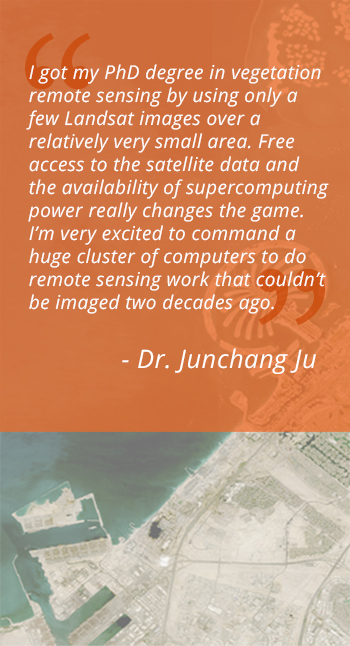 ESDS works to achieve its goals by means of several component projects, programs, and partnerships:

Data System Evolution (DSE)
The Data System Evolution (DSE) element of ESDS funds various research opportunities, as well as interagency initiatives and the promotion of data and service interoperability through development and implementation of standards. DSE is composed of support for the Interagency Implementation and Advanced Concepts Team (IMPACT) activity, competitive programs, and the development of long-term data records needed by NASA scientists.