Trees play a vital role in the carbon and water cycles of sub-Saharan Africa. They also contribute food, firewood, and medicine to people living in the region.

A new study led by an international team of scientists used artificial intelligence to identify an “unexpectedly large” number of trees across arid and semi-arid areas of western Africa. These drylands were previously thought to have little to no tree cover, and the study will help scientists understand the role drylands have in the global carbon cycle.

The research team used an artificial intelligence technique called deep learning to map these trees, using the University of Illinois’ Blue Waters supercomputer. Martin Brandt, assistant professor of geography at the University of Copenhagen, who led the research along with colleagues at NASA’s Goddard Space Flight Center in Greenbelt, Maryland, developed a training dataset by hand-identifying 90,000 individual trees from commercial imagery. It took Brandt about a year to develop the dataset, which allowed the Blue Waters supercomputer — one of the fastest supercomputers in the world — to identify the 1.8 billion trees in a couple of days.

Brandt said that previous research has been unable to map vegetation in such detail because of the resolution of the satellite imagery used. Brandt and colleagues used commercial, high-resolution (0.5 meter) imagery from DigitalGlobe to map trees over 500,000 square miles (1,300,000 square kilometers) of western Africa. Brandt gained access to these images through NASA's Commercial Smallsat Data Acquisition (CSDA) program, which acquires data from commercial sources that support NASA's Earth science research and application goals.

Previous land cover mapping studies relied on satellite imagery with 10- or 30-meter resolution. These studies classified large parts of the area in Brandt’s research as grassland or bare soil if trees covered less than 20 percent or more of the land area.

Brandt’s method identified 1.8 billion individual trees outside of forests and measured the crown diameter of each tree. He found that tree cover was higher in areas with more rainfall, but even in semi-arid zones, they measured an average of 30 trees per hectare, with canopies covering almost six percent of the area.

Brandt and colleagues published this dataset of the location and crown diameter of trees in western Africa at NASA’s Oak Ridge National Laboratory Distributed Active Archive Center (ORNL DAAC) and it is available on Earthdata Search.

The next steps for the research team is to expand their study area to capture more of Africa, and to estimate the carbon contained within these trees. “We don't know much about the role of these dryland areas in the global carbon cycle,” said Brandt. “This research is a step towards filling that knowledge gap.” 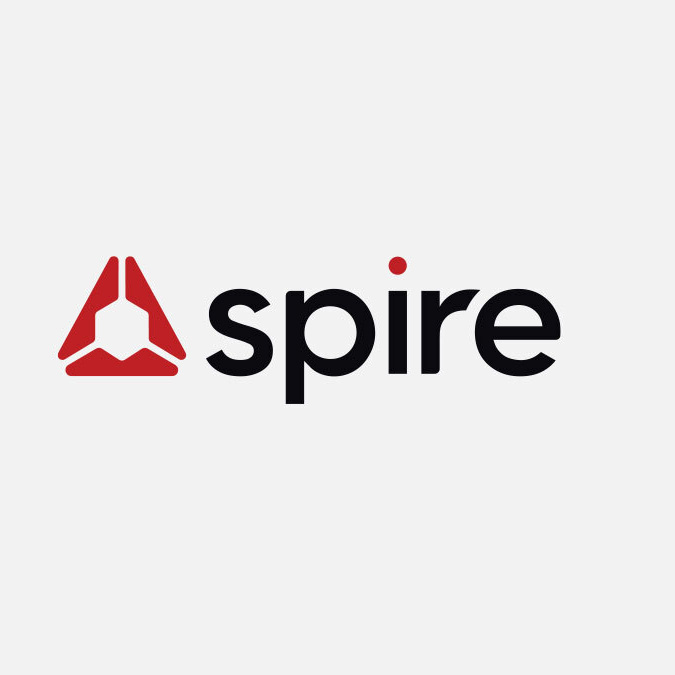