A key initiative by NASA’s Earth Science Data Systems (ESDS) Program for engaging the broader Earth science community is the Citizen Science for Earth Systems Program (CSESP). CSESP leverages the work of thousands of citizen scientists directly in NASA research, harnessing these community and strategic partnerships for innovation and multiplication of effort in NASA Earth observing endeavors. The massive scale of the data collected by citizen scientists adds unprecedented statistical power and new insights to scientific analyses that often can not realistically be obtained by other means.

Two types of proposals were requested in the 2020 solicitation. The first type was for research initiatives gathering new data; the second type was for reusing, enhancing, or characterizing existing NASA citizen science data. Proposals were required to demonstrate clear linkages between citizen science and NASA observation systems to advance NASA’s Earth science mission.

A total of 67 submitted proposals underwent peer-review by an expert panel, which evaluated the quality of the proposals for the Earth Science Division (ESD) of NASA’s Science Mission Directorate. Final selection of awards was made by NASA’s ESD.

Seven proposals for collecting new data were selected to enter an 18-month prototype phase. These projects will focus on ground-visual observations of clouds for comparison with satellite cloud observations, rain-snow transitions in the Western U.S., small-scale features in marine ecosystems, Chesapeake Bay water quality, lake hydrology, river ice, and phytoplankton dynamics along the western Antarctic Peninsula. Proposals will be re-evaluated after one year to compete for funding for an additional three years in an implementation phase.

One project for working with existing citizen science data was selected, and will enhance data collected during a 2016 NASA-funded effort examining air quality over Delhi, India, Los Angeles, CA, and Raleigh, NC, using low-cost sensors. This project is expected to be completed in 18 months, will not involve the collection of new data, and will not be part of the down-selection to an implementation phase.

As part of the ESDS Program commitment to open science, all projects will openly share their data. At the end of their funding, appropriate project datasets will be archived at a NASA-approved data center and follow best practices for assurance of data quality. 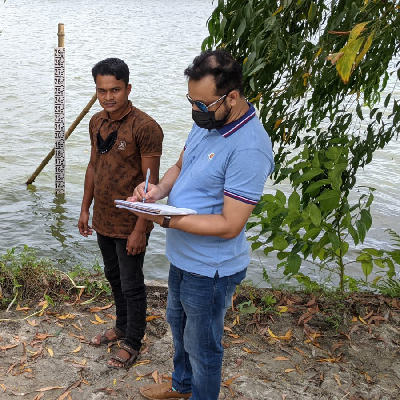 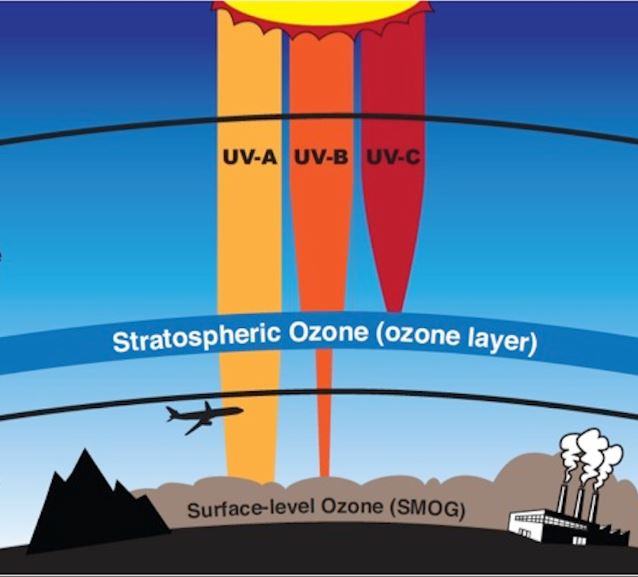