CASEI: A Discovery Catalog of NASA Airborne and Field Campaigns

One way NASA furthers science is through field campaigns or investigations that target specific research questions or the validation of satellite instruments and algorithms. NASA field campaign data are stored and maintained at discipline-specific NASA Distributed Active Archive Centers (DAACs). Tools currently exist at several DAACs to locate or use airborne and field data (such as the Sub-Orbital Order Tool (SOOT) at NASA’s Atmospheric Science Data Center (ASDC) or the Airborne Data Visualizer at NASA's Oak Ridge National Laboratory DAAC (ORNL DAAC)), but these tools are specific to each DAAC and only represent a small portion of campaign data. A new, detailed inventory of NASA’s campaigns aims to improve information and data access for airborne and field campaign data users.

CASEI facilitates quick access to detailed information about NASA’s airborne and field investigations along with links to associated data products. CASEI is a unique inventory that provides intensively curated information about the context, research motivation, funding, and details of non-satellite instruments and platforms. Information about important events and observations are included, along with links to relevant data products, all in a single, intuitive, and highly interconnected web user interface.

CASEI provides a streamlined search and discovery interface for exploring NASA’s airborne and field campaign observations, with a trove of important contextual information critical to the interpretation and use of the data. Airborne enthusiasts can use CASEI to locate valuable information such as the types of instruments flown on their favorite aircraft, and researchers can find the dates and events provided by key observations addressing the scientific goals of their projects. Chemists and public health researchers can be directed to campaigns involving air chemistry and/or air quality observations relevant to their applications. Likewise, marine biologists and those in the biogeochemistry communities can locate NASA observations helpful for furthering our understanding of the dynamic interactions between the ocean, land, and atmosphere.

The work required to develop and release CASEI is extensive. ADMG team members are collecting and curating metadata for all known NASA airborne and field campaigns (to date there are 149). CASEI was recently launched with metadata and data product links for 42 NASA airborne and field campaigns. As ADMG staff continue information curation, they expect to provide roughly half of NASA’s known campaigns by October 2021.

Our CASEI metadata curation efforts revolve around locating and recording valuable information on airborne and field investigations. From tracking when/where the campaign occurred to who was involved, and even noting the more active time periods in the data, an entity we’ve termed ‘significant events’, the level of detail put into this curation will help users spend less time locating this information on their own.

ADMG seeks to make airborne and field investigation data discoverable and accessible to a broad range of users, even those outside the Earth science research community. This was a key motivator in the development of CASEI. Before CASEI’s conception, the team knew they wanted a public-facing user interface for the inventory that would meet the needs of many users. Team member and lead of the inventory effort, Dr. Stephanie Wingo, explains part of the benefit CASEI delivers to the Earth science community:

My own previous experience as an Earth science researcher granted me a very real appreciation for the challenges of (1) identifying if there are data available already to support a particular science question and (2) figuring out where and how, exactly, to access the data. The effort our team is putting into CASEI ensures a smoother process for both of these issues, and in doing so can substantially increase the scientific return on NASA’s investment in collecting these unique airborne and field observations.

Through CASEI, individuals who associate NASA only with space exploration can get a glimpse of the valuable work the agency is doing much closer to home. Visit CASEI to see for yourself.

Article originally published July 2, 2021, on the IMPACT blog and reprinted with permission. Re-published on the Earthdata website July 7, 2021. 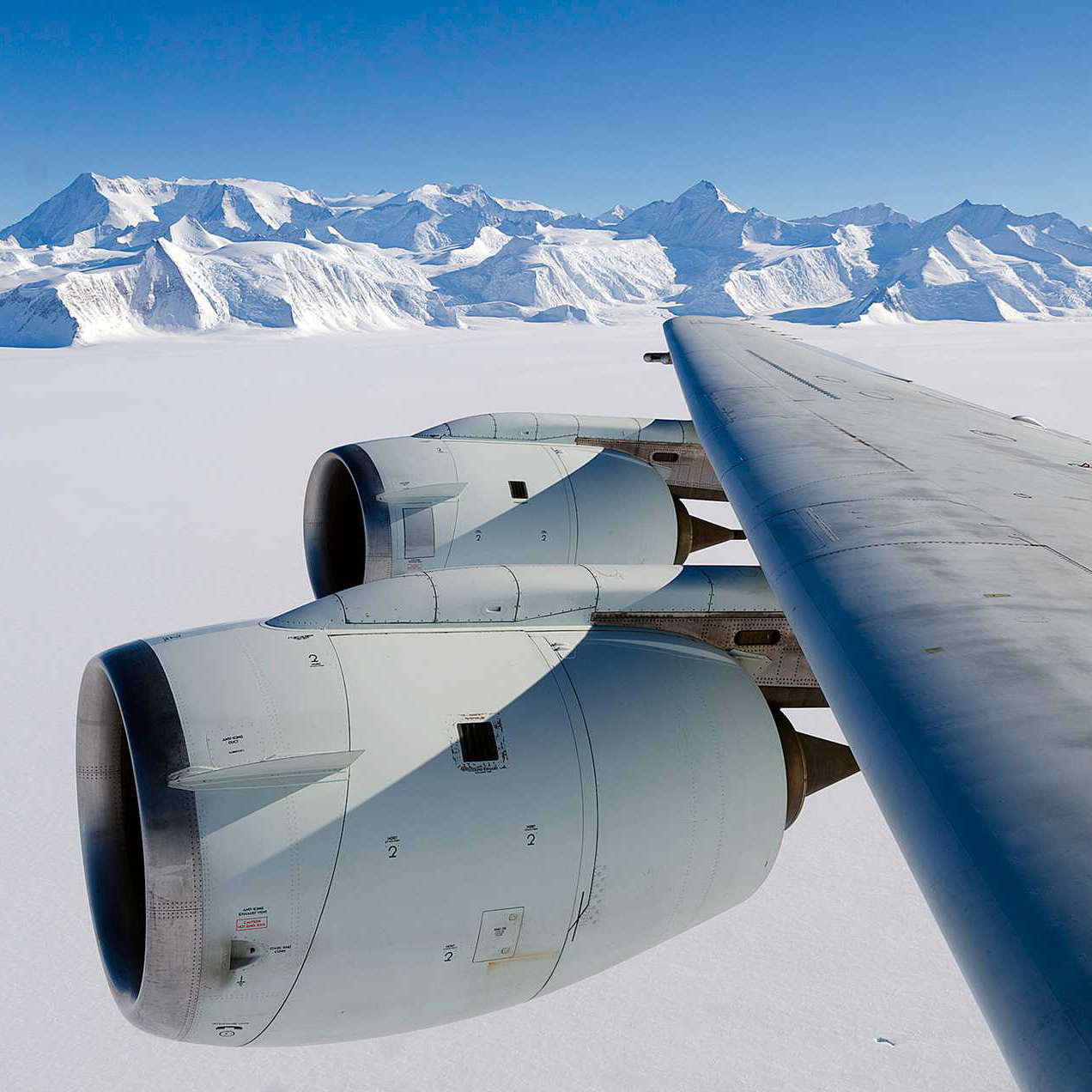