NASA’s Commercial Smallsat Data Acquisition (CSDA) program and the Polar Geospatial Center (PGC) at the University of Minnesota released new, high-resolution, three-dimensional topographic maps of select areas of Earth. The digital elevation models, or DEMs, are the first data released as part of the EarthDEM Project, a collaboration between PGC, the Byrd Polar Research Center at The Ohio State University, the National Center for Supercomputing Applications at the University of Illinois, and government partners to produce high-resolution terrain maps for temperate and tropic regions.

The models are constructed using hundreds of thousands of individual DEMs extracted from pairs of high-resolution satellite images acquired between 2009 and present by a constellation of satellites operated by Maxar Technologies. The project plans to eventually release topographic data covering all land areas between 60 degrees north and south latitude to complement the similar ArcticDEM and Reference Elevation Map of Antarctica (REMA) datasets in polar regions.

CSDA is a component of NASA’s Earth Science Data Systems (ESDS) Program and is committed to identifying and evaluating commercial smallsat data that have the potential to support NASA’s Earth science research and application activities. 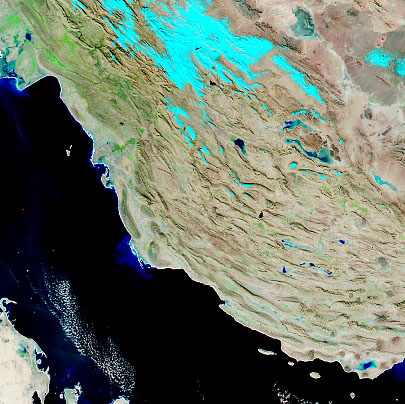 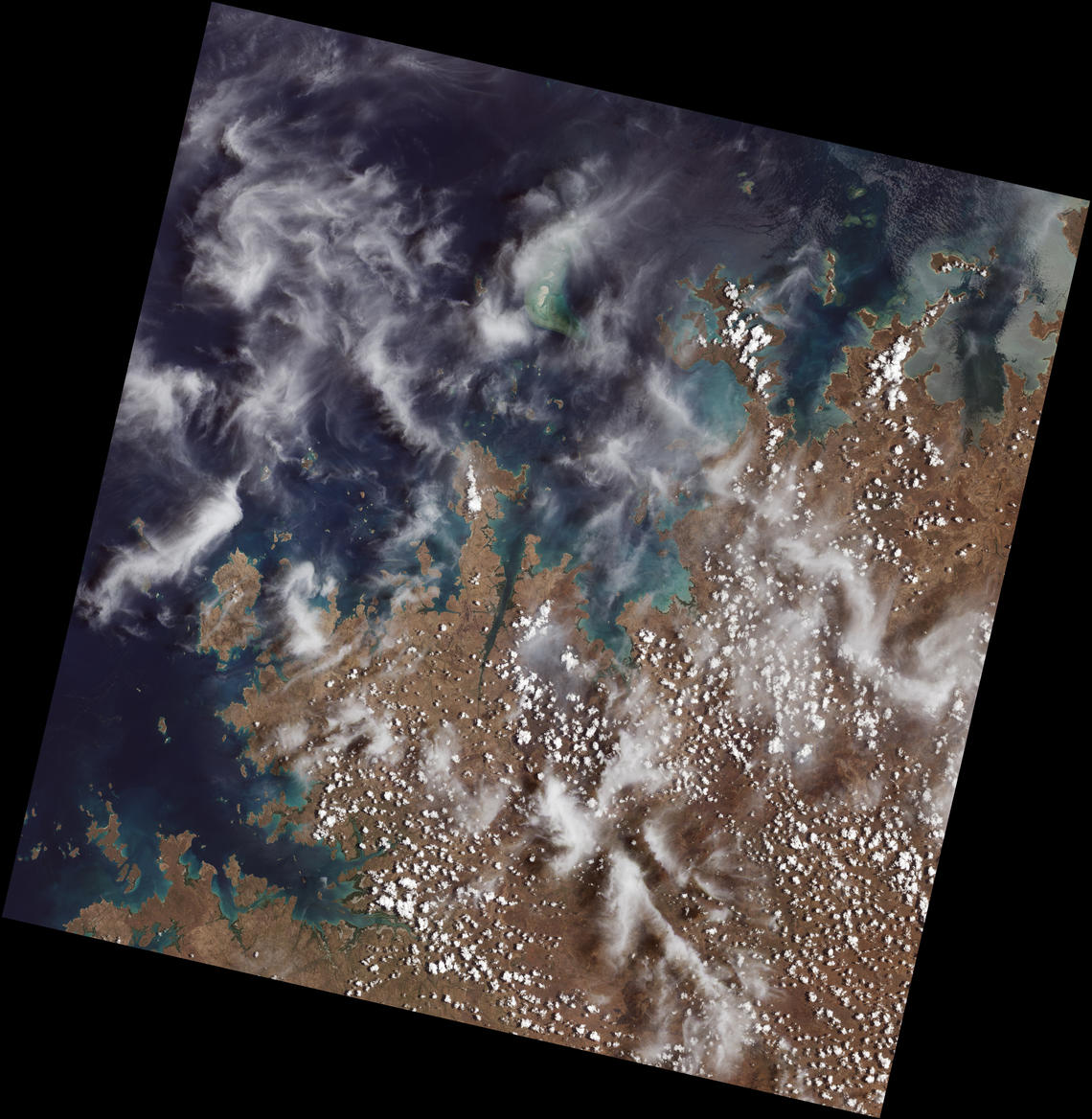 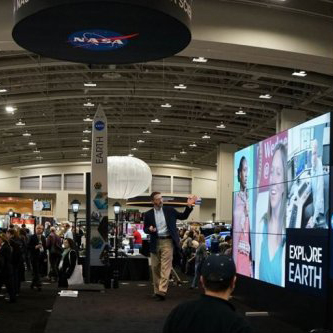 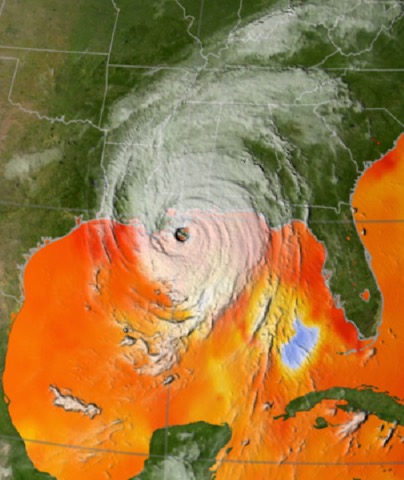