Two datasets from the Gravity Recovery and Climate Experiment Follow-On (GRACE-FO) mission have just been released by NASA’s PO.DAAC.

NASA’s Physical Oceanography Distributed Active Archive Center (PO.DAAC) has released the first public data products from the Gravity Recovery and Climate Experiment Follow-On (GRACE-FO) mission. The Level 1A (doi: 10.5067/GFL1A-ASJ04) and 1B (doi: 10.5067/GFL1B-ASJ04) datasets are produced on a daily basis dating back to the launch of GRACE-FO on May 22, 2018.

GRACE-FO is a partnership between NASA and the German Research Centre for Geosciences, and is a successor to the Gravity Recovery and Climate Experiment (GRACE) mission (operational 2002 to 2017). Like the original GRACE mission, GRACE-FO uses twin satellites separated by roughly 220 kilometers to accurately map variations in Earth’s gravity field and surface mass distribution.

GRACE-FO data expand GRACE’s legacy of scientific achievements. These include tracking mass changes in Earth’s polar ice sheets and mountain glaciers, which impact global sea level; estimating total water storage on land (from groundwater changes in deep aquifers to changes in soil moisture and surface water); inferring changes in deep ocean currents, which are a driving force in climate; and even measuring changes within the solid Earth itself, such as postglacial rebound and the impact of major earthquakes.

GRACE-FO mission datasets are archived and distributed by PO.DAAC. Located at NASA’s Jet Propulsion Laboratory in Pasadena, California, PO.DAAC is the NASA Earth Observing System Data and Information System (EOSDIS) DAAC responsible for data and related information pertaining to the physical processes and conditions of the global oceans, including measurements of ocean winds, temperature, topography, salinity, circulation and currents, and sea ice. 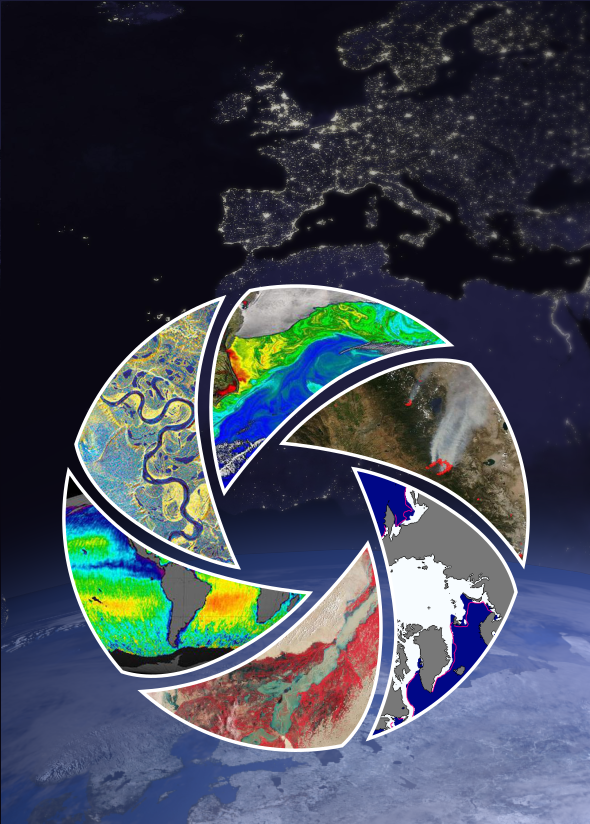