Research interests: Applications of space techniques in geodesy and geophysics.

Current research: For most of us, knowing where we are to within a few meters is fine for every day activities, such as finding an address or driving. For Dr. Erricos C. Pavlis, knowing where he is to within a few millimeters is critical to his research. As a geodesist, a key element of Pavlis’ research is accurately measuring and mapping Earth’s surface to better understand how our planet works and to predict its future state.

Until about a half-century ago, these measurements were difficult to conduct beyond a local or regional level. The advent of the space age finally gave scientists the ability to precisely measure and map the entire planet. For example, geodetic techniques such as Satellite Laser Ranging (SLR) and Lunar Laser Ranging (LLR) (where laser beams are bounced off a satellite in a stable orbit [SLR] or a reflector on the moon [LLR] and their return time precisely measured) helped provide definitive proof of plate tectonics. Today, an international network of geodetic stations continuously collect measurements to determine the International Terrestrial Reference Frame (ITRF). NASA contributes about one third of the stations in the global network that are used to establish and monitor the evolution of the ITRF.

As the Technique Analysis Coordinator for the International Laser Ranging Service (ILRS), Pavlis contributes to the definition of the ITRF and helps develop new models to describe satellite orbits, Earth processes like plate tectonics, and interactions among various components of the Earth System. The extremely precise measurements conducted by Pavlis and his colleagues ensure that the ITRF is as stable and accurate a reference as possible.

Pavlis also uses SLR and LLR to test fundamental physics theories. He is part of an international team led by Dr. Ignazio Ciufolini (University of Salento, Italy) that is using SLR data to test a prediction of the theory of general relativity—the existence of a “gravitomagnetic” field around a massive rotating body like Earth. This effect, also known as “frame-dragging,” is due to the fact that a large rotating mass (in this case Earth) warps space-time in its neighborhood and “drags” it along near itself in the direction of rotation. This, in turn, affects the movement of smaller objects nearby (such as satellites in orbit around Earth). Initial research by Pavlis and his colleagues used SLR data from NASA’s two Laser Geodynamic Satellites (LAGEOS and LAGEOS-2) along with improved gravitational models from the joint NASA/German Aerospace Center Gravity Recovery And Climate Experiment (GRACE) mission to demonstrate that the orbits of these satellites were dragged by almost 2 meters (6.56 feet) per year due to the gravitomagnetic field created by the rotating Earth.

Following these initial observations using the LAGEOS satellites, the team worked with the Italian Space Agency (ASI) to build the Laser Relativity Satellite (LARES), which improved on the LAGEOS design. LARES was placed in orbit by the European Space Agency (ESA) on February 13, 2012.

Research findings: Pavlis and his colleagues published the initial results of their “frame-dragging” observations in 1998 and a much more accurate result in 2004 using improved GRACE models. These results provided good evidence for the existence of gravitomagnetic fields. However, the research team wanted to be able to refine their results to an even higher accuracy.

The launch of LARES provided a better platform to continue this research. Although LARES has not yet provided enough data for the final test envisioned by the research team, the initial results published in 2016 indicate that they are very close to verifying this aspect of the theory of general relativity to within 1%. Pavlis notes that a key point in the team’s approach is that their test can be repeated and will only improve with time as more SLR data from these satellites are accumulated and as gravitational models improve. The team is currently in discussions with ASI for the launch of an additional satellite, LARES-2, by 2019. 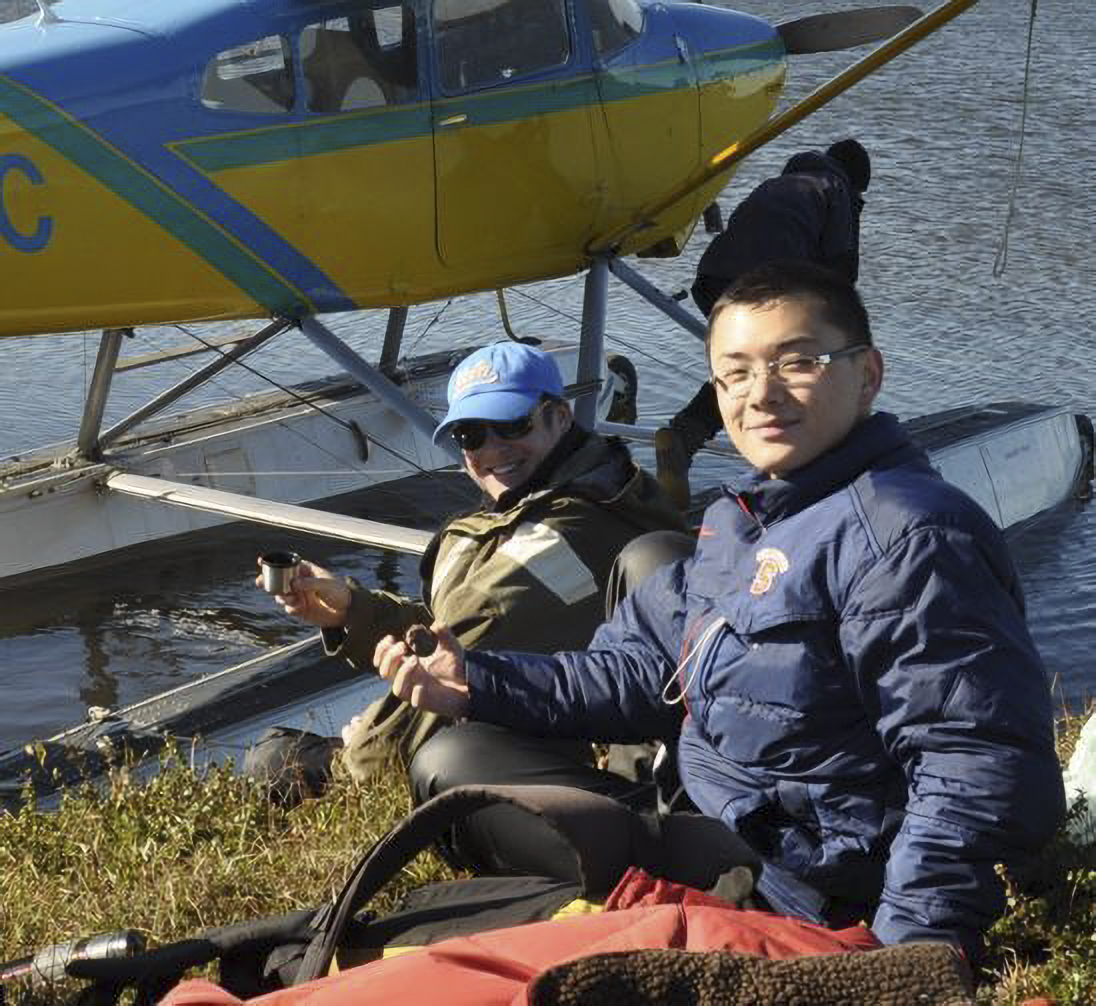