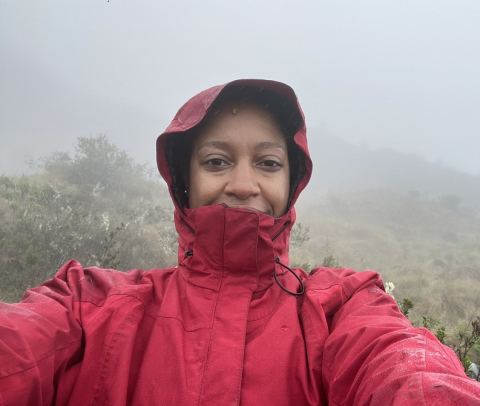 Research highlights: If Dr. Sparkle Malone leaves her office at Miami’s Florida International University by the north gate, she can travel in one of two directions on U.S. Highway 41. A right turn takes her east on a short drive to the skyscrapers surrounding the most populous city in Florida. During 2016, Miami released approximately 1,210,811 metric tons of carbon dioxide equivalents (CO2e) community-wide, according to the most recent figures available from Miami Beach Rising Above, a website providing information about Miami’s climate control and sustainability efforts. The website notes that this amount is equivalent to the emissions from more than 250,000 passenger vehicles driven for one year.

If Malone turns left on Highway 41, though, heading west across the Ronald Reagan Turnpike and Krome Avenue, she soon finds herself in one of the planet’s most ecologically diverse areas – the Florida Everglades. Recent research indicates that mangrove forests in the Everglades store carbon worth between $2 billion and $3.4 billion, a value that reflects the estimated cost of restoring freshwater flow to preserve the mangroves. The ability of the 1.5-million-acre Everglades ecosystem to act as a carbon sink and prevent the release of carbon into the atmosphere figures prominently in not only Malone’s research, but also in a changing global climate.

Through the use of models, field observations, and remotely-sensed data, including data from NASA’s Earth Observing System Data and Information System (EOSDIS), Malone investigates how disturbances (both natural and human-caused) and changes in climate are leading to increases in atmospheric carbon dioxide (CO2) or shifts in land cover type over time, both of which can be detected, measured, and tracked by sensors aboard Earth observing satellites.

Along with various datasets distributed by the ORNL DAAC, Malone uses several resources available through the DAAC. These include the Moderate Resolution Imaging Specrtoradiometer (MODIS) and Visible Infrared Imaging Radiometer Suite (VIIRS) Land Products Global Subsetting and Visualization Tool and a system called Daymet. The subsetting and visualization tool provides selected MODIS/VIIRS land products that can be used for validating models and remote-sensing products as well as for characterizing field sites. Daymet provides near-surface meteorological information for remote areas or for areas with limited instrumentation throughout continental North America (along with Hawaii and Puerto Rico).

Malone also acquires EOSDIS data from NASA’s Land Processes DAAC (LP DAAC). LP DAAC is a partnership between NASA and the USGS, and archives and distributes EOSDIS data related to land cover and land use, including MODIS land data products.

In a recent study, Malone was part of a team investigating how increases in water level and periods of inundation contribute to changes in CO2 storage in a freshwater wetland ecosystem in Everglades National Park. Between 2015 and 2017, a combination of higher than normal precipitation along with water management activities that altered the flow of freshwater in canals adjacent to the park led to an extended inundation period lasting almost 18 months. This unusually long period of inundation enabled the research team to test the ecosystem’s response to abnormal inundation scenarios that may occur more frequently with climate change and the impact of this on carbon storage. 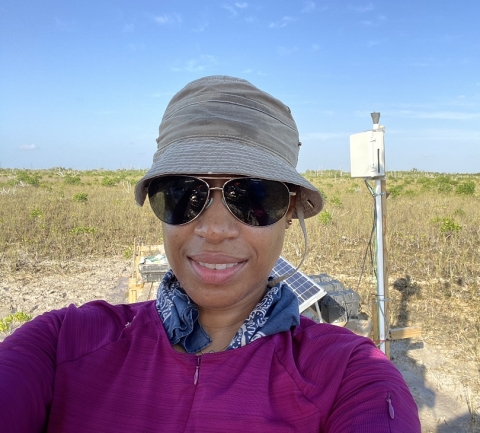 To assess the flow (or fluxes) of CO2 in the study site, the team relied on eddy covariance measurements. Eddy covariance is a measure of the flow of trace gasses between ecosystems and the atmosphere, which can be assessed using sensors affixed to towers. These data are constantly being collected by global flux measurement sites that are integrated into a network called FLUXNET. Key attributes of the eddy covariance method noted on the FLUXNET website are its ability to measure fluxes directly in the field, at a spatial scale of hundreds of meters, and on time scales ranging from hours to decades. An eddy covariance tower installed in 2007 in the Everglades research site used by Malone and her colleagues provided nearly 10 years of CO2 flux data for the study.

To explain the responses of CO2 fluxes to inundation, the research team assessed the health of vegetation in the study area using a measurement called the Normalized Difference Vegetation Index (NDVI). NDVI is calculated from the difference between visible and near-infrared light reflected by vegetation. Healthy vegetation absorbs most of the visible light that hits it and reflects a large portion of light in near-infrared wavelengths; unhealthy or sparse vegetation absorbs more near-infrared light and reflects more light in the visible spectrum. These differences can be detected by multi-spectral sensors aboard Earth observing satellites, such as the MODIS instrument aboard NASA’s Terra (launched in 1999) and Aqua (launched in 2002) satellites. Healthy vegetation is able to trap and hold carbon; unhealthy, stressed, or inundated vegetation can release carbon and act as a carbon source. 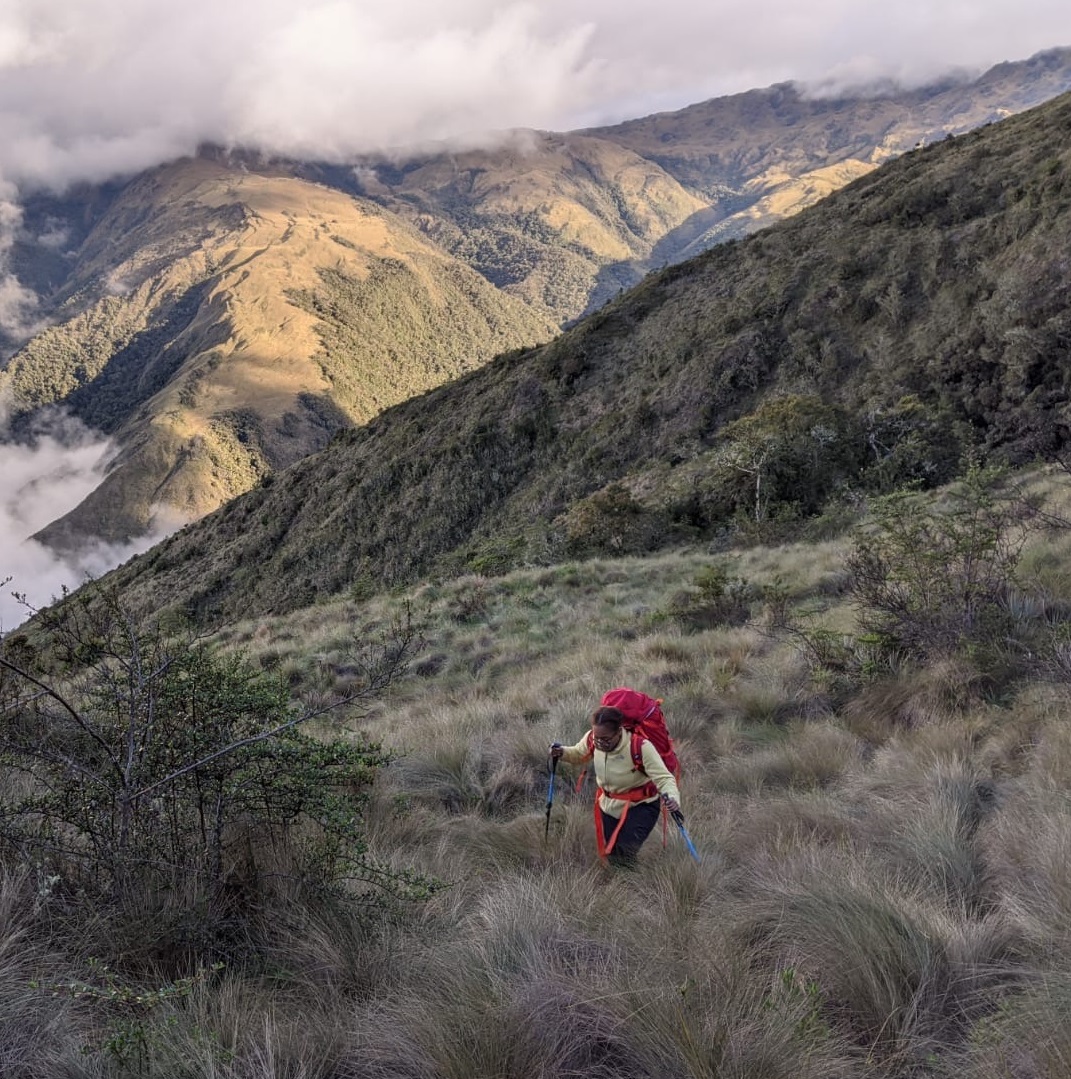 Malone and her colleagues found that the intensive inundation events between 2015 and 2017 were able to eventually turn the study-site ecosystem from a CO2 sink into a CO2 source. The team further notes that other freshwater wetlands that have regular inundation periods may exhibit similar responses depending on the inundation tolerance of the dominant plant species. One conclusion by the team is that extreme flooding due to climate change or human water management activities may change the vital role of wetlands as carbon sinks.

Malone’s research is not just confined to carbon fluxes in wetlands. She has undertaken numerous studies on the effects of wildland fire, drought, and other disturbances on ecosystems in the Everglades and in western states including Colorado and California. Through the use of remotely-sensed data, including data in the EOSDIS collection, Malone continues her research connecting the dots between ecosystem disturbance and the effects of this on ecosystem structure and function in a changing global climate.