Tide gauge records of sea level date back more than 200 years, with some records extending back to 1807. Tide gauges, however, provide data only for the point at which they are installed. The acquisition of global sea level height data calibrated and processed for scientific research dates back only to the early 1990s and the launch of the first satellite ocean altimetry missions. Combining satellite altimetry data with tide gauge data (through a technique known as sea level reconstruction) results in a dataset with the record length of tide gauge data and the near-global coverage of satellite altimetry data. It also reveals an unmistakable trend: Global sea levels are rising, and the rate of this rise is increasing.

Global mean sea level is the average height of the ocean surface. A warming global climate has contributed significantly to a rise in mean sea level through two primary processes: thermal expansion of water as it warms and the addition of freshwater to the ocean through the melting of terrestrial ice sheets and glaciers. Like all Earth processes, sea level rise is impacted by many other factors that can lead to localized variations in sea level change, including some areas in which sea level is falling. Along with thermal expansion and the addition of fresh water from melting glaciers and ice sheets, changes in land water storage that prevent water from entering the ocean (such as through agricultural use or the damming of water bodies) also impacts local sea levels.

The Sea Level Change Data Pathfinder guides data users through the process of selecting and using NASA Earth science datasets applicable to sea level change, with guidance on resolutions and direct links to the data sources. The Data Pathfinder also provides access to tools and applications for discovering, visualizing, and working with sea level change data, such as NASA Worldview, Giovanni, the High Level Tool for Interactive Data Extraction (HiTIDE), and State of the Ocean (SOTO).

Along with data available through Earthdata Search and NASA's DAACs, Earthdata articles provide a lot of background about sea level change, ocean altimetry missions, and how these data are being applied. Data User Profiles show how individual scientists and researchers are using EOSDIS data to explore the science behind rising sea levels.

The Precision Behind Sea Level Rise
Knowing the precise location of a satellite in space is critical for determining sea surface height and, through this, the rate of global mean sea level rise.

Data Chat: Dr. Carmen Boening
The Global Sea Level Change portal is NASA’s home for sea level change data and information. As the portal’s principal investigator, Dr. Boening ensures that it remains a key resource for both scientists and the general public.

Solving the Data Puzzle of Sea Level Rise
A diversity of datasets is necessary to piece together the status and drivers of sea level rise.

Animation: Reshaping Earth - How the TOPEX and Jason Satellites Revolutionized Oceanography and Redefined Climate Science
Sea level-measuring satellites have revolutionized our understanding of the global ocean and provide one of the most important records of how fast our climate is changing.

Sea Level to Rise up to a Foot by 2050, Interagency Report Finds
NASA, NOAA, USGS, and other U.S. government agencies project that the rise in ocean height in the next 30 years could equal the total rise seen over the past 100 years.

NASA Earthdata Webinars span the Earth science disciplines and are designed to help users learn about NASA Earth science data, services, and tools and show users how to work with these resources.

NASA's Applied Sciences Program and NASA's Earth Science News Team have created numerous resources related to sea level change. A good summary of NASA work is in the StoryMap Rising Waters: How NASA is Monitoring Sea Level Rise. Another good NASA Science Mission Directorate resource is Rising Seas, which is a collection of StoryMaps and videos related to the science behind sea level rise and NASA efforts to study this. In addition, an episode of NASA Science Live featured a NASA Earth Applied Sciences segment focused on the connections between how NASA studies ice and sea level rise as result of climate change and work supported by the Applied Sciences Disasters program area in the city of Norfolk, Virginia. Finally, NASA's Applied Remote Sensing Training Program (ARSET), which is part of Applied Sciences, has a learning module about using remotely sensed data to study sea level change: Assessing Sea Level Rise at the Regional to Local
Scale Using Earth Observations. 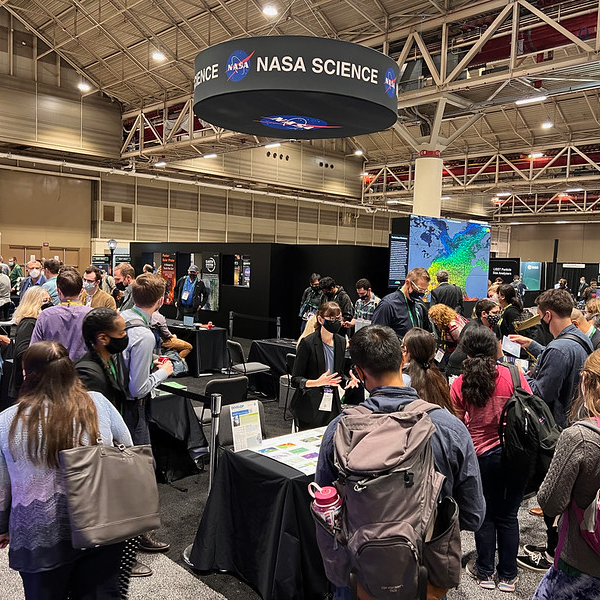 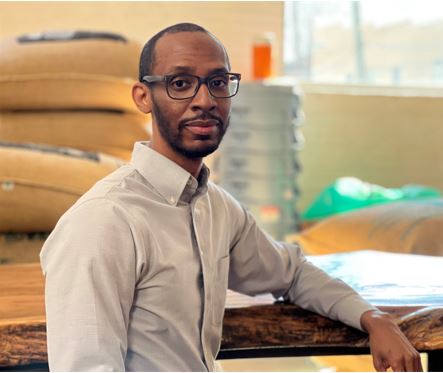 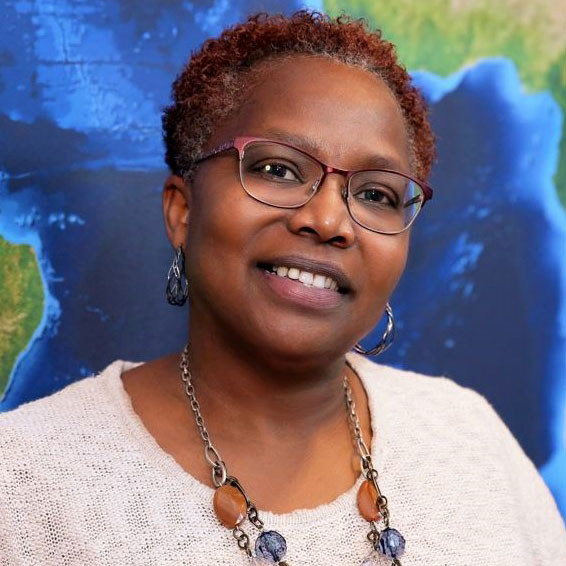