Image captured on 17 February 2021, by the MSI instrument, aboard ESA's Sentinel 2A and 2B satellites. True color image of the ports of Los Angeles and Long Beach in California. This image was acquired on 17 February 2021 by the Multi-Spectral Instrument (MSI), aboard the European Space Agency's Sentinel-2A and 2B satellites. The Port of Los Angeles, on the left, is the busiest container port in the US, and the adjoining Port of Long Beach is the second busiest. Note the container ships in the waters surrounding the port.

The imagery available in NASA's Worldview is part of the Harmonized Landsat Sentinel-2 (HLS) project which provides 30 meter resolution true color surface reflectance imagery from the Operational Land Imager (OLI) instrument aboard the NASA/United States Geological Survey Landsat 8 satellite, and the Multi-Spectral Instrument (MSI) aboard the European Space Agency Sentinel-2 A and B satellites. The data from the two instruments aboard the three satellites are processed through a set of algorithms to make the imagery consistent and comparable across the instruments. This includes atmospheric correction, cloud and cloud-shadow masking, spatial co-registration and common gridding, illumination and view angle normalization, and spectral bandpass adjustment. 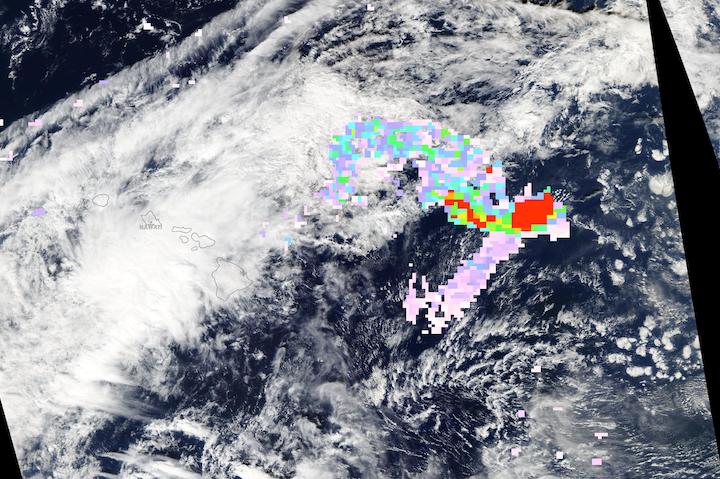 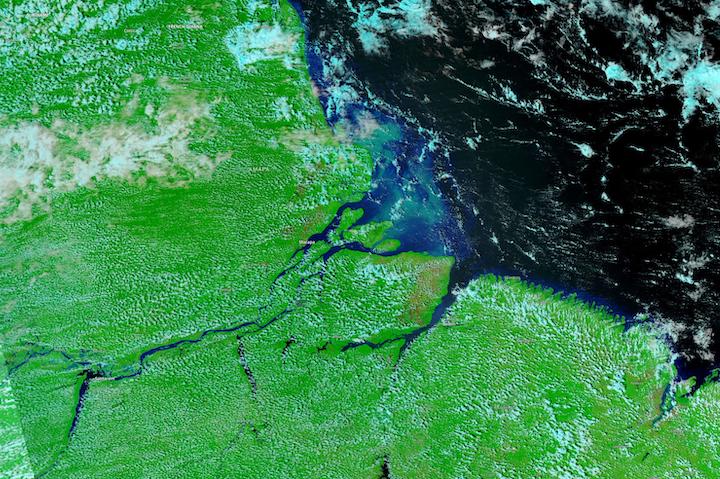 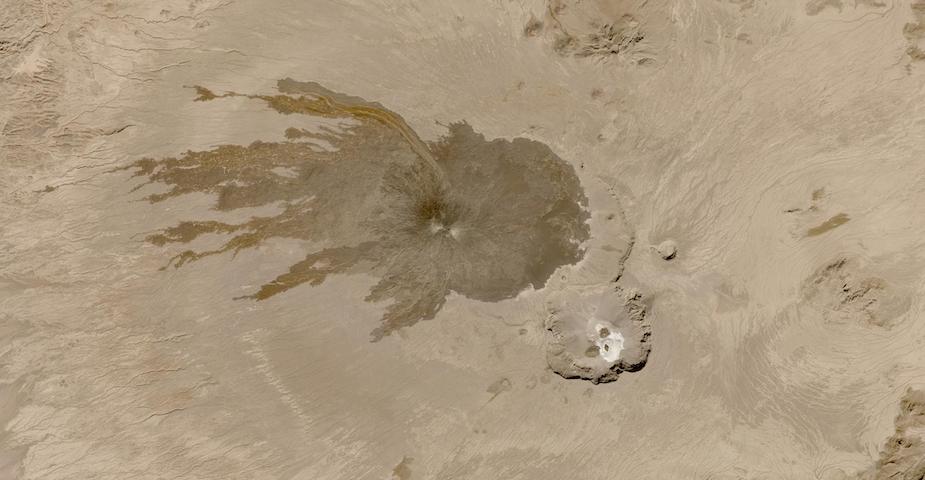 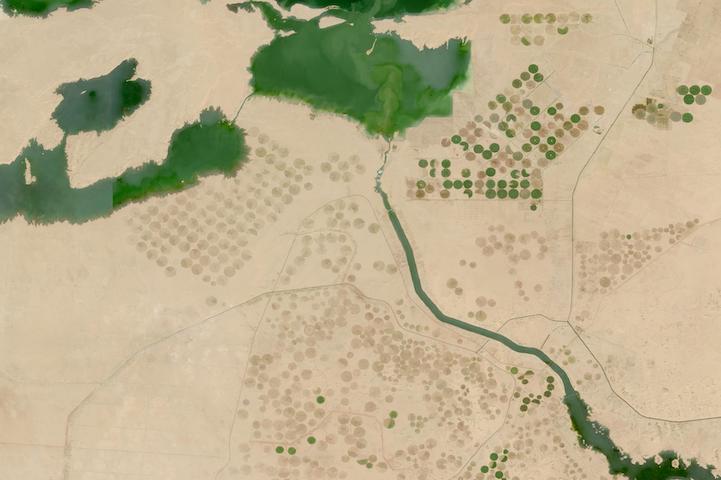