Image captured by the MODIS instrument, aboard the Aqua satellite, on 20 September 2015.

Image of a smoke plume emanating from Mount Meru, Tanzania acquired on 20 September 2015 by the Moderate Resolution Imaging Spectroradiometer (MODIS) sensor aboard the Aqua satellite. The red dots indicate thermal anomalies detected by the MODIS sensor. What was initially considered to be the first volcanic eruption of Mount Meru since 1910, later it was confirmed to be a forest fire on the slopes of the mountain. 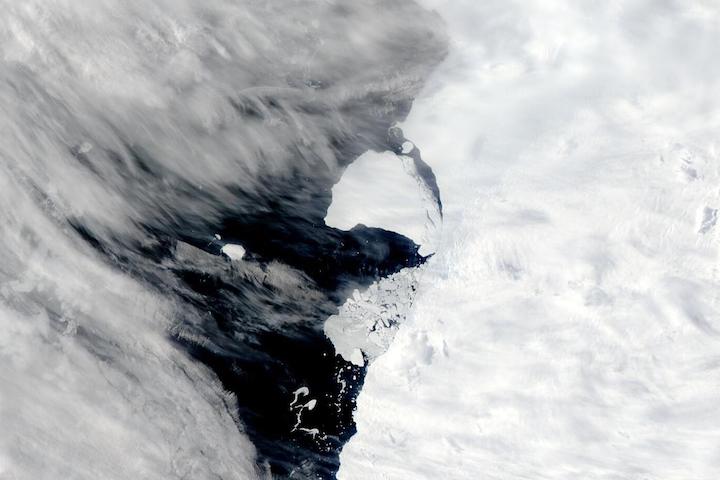